The CHEST system is based on existing technology (heat pump, thermal storage, Organic Rankine Cycle), but ground-breaking advancements are necessary to ensure high-efficiency and cost-competitiveness of the system.

For each of these sites a technical report was elaborated, based on which it was possible to make a preliminary estimation of the potential benefit that the CHEST concept would bring to the existing systems. The following case studies were included: Turin (Italy), Aalborg (Denmark), Ispaster (Spain), Barcelona (Spain), Alpha Ventus (Germany), Lekeitio (Spain).  Aalborg and Ispaster have been selected as the most promising case studies for continuing further. Both of them are currently undergoing monitoring using a Graphical User Interface (see Figure 2 and Figure 3). 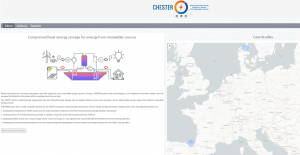 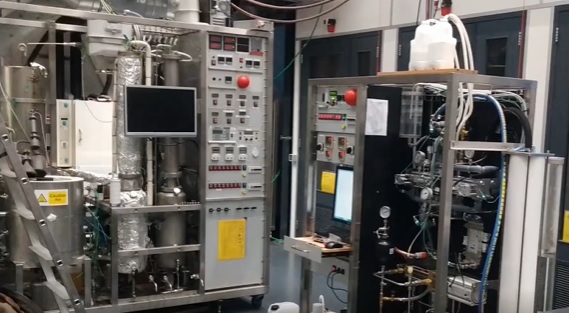 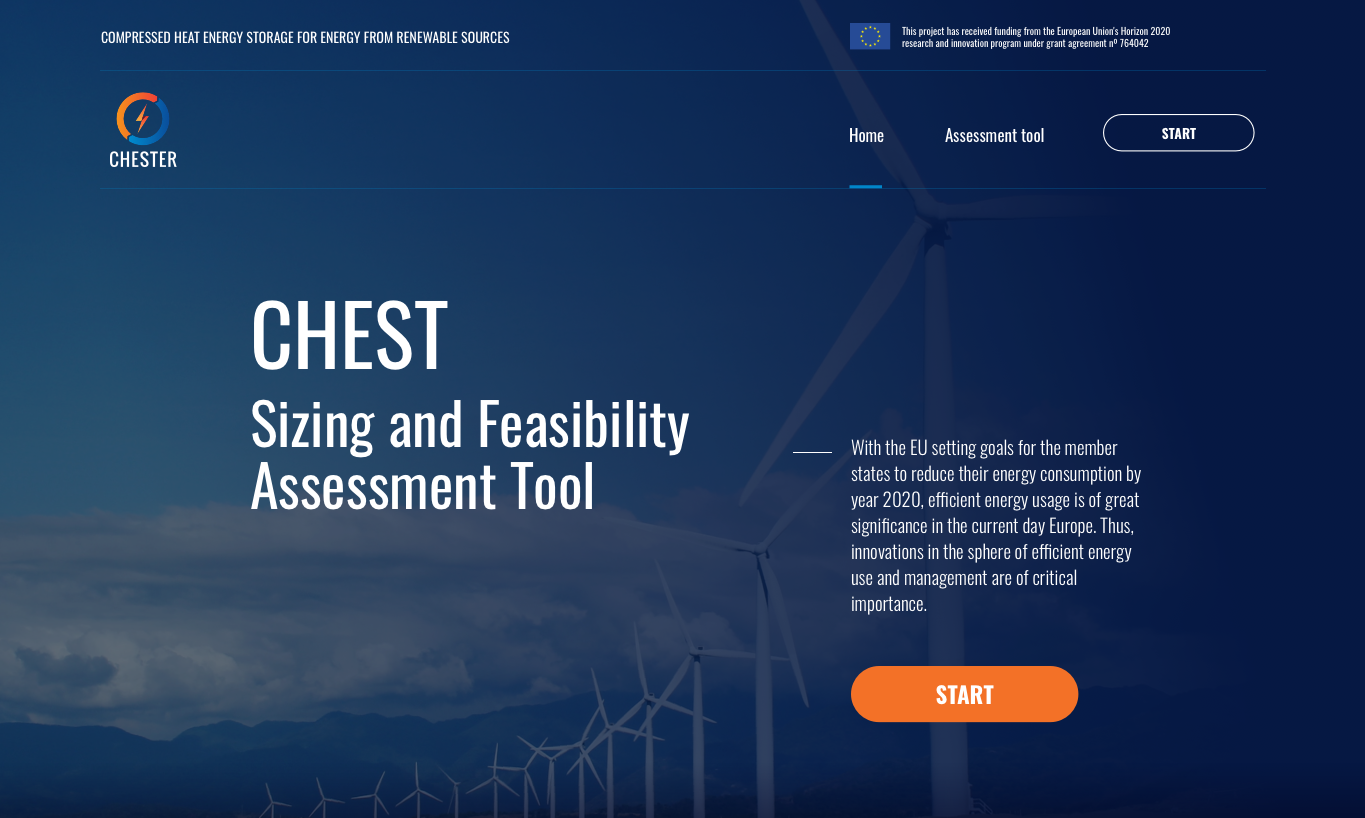